All The Metrics That Matter: Part Three | Game Performance Management in Action

This is the third of our three Performance IQ bulletins dedicated to the essentials of GPM. PIQ 21.05 provided a quick reference glossary of all the fundamental concepts that every gaming professional needs to understand. PIQ 21.06 dug deeper into the key GameBench benchmarks that define and differentiate the “Great” (enthusiast), “Good” (standard), “Basic” (casual) and “Poor” (out of scope) levels of actual gamer experience. So we now have a solid grounding in these two essential dimensions of performance management.
Here we bring it all together – and bring it to life – drawing on a recent GameBench case study comparing the performance of two hugely successful mobile games, PUBG and Call of Duty, across two widely-used and high-end handsets, the iPhone 11 Pro Max and Samsung Galaxy Note 10+.
We’re looking at five key performance metrics: Fluidity (Median FPS, Minimum FPS, and FPS Variability), User Perceived Latency, Image Consistency, Battery Life, and Loading Time.

Call of Duty beat PUBG on visual fluidity when played at default settings. Call of Duty targets 60fps and achieves this consistently, while PUBG targets and achieves 30fps. The games ran equally smoothly on the two test devices, with the iPhone 11 Pro Max and Galaxy Note 10+ 5G achieving the same ratings. (See Figure 1.) 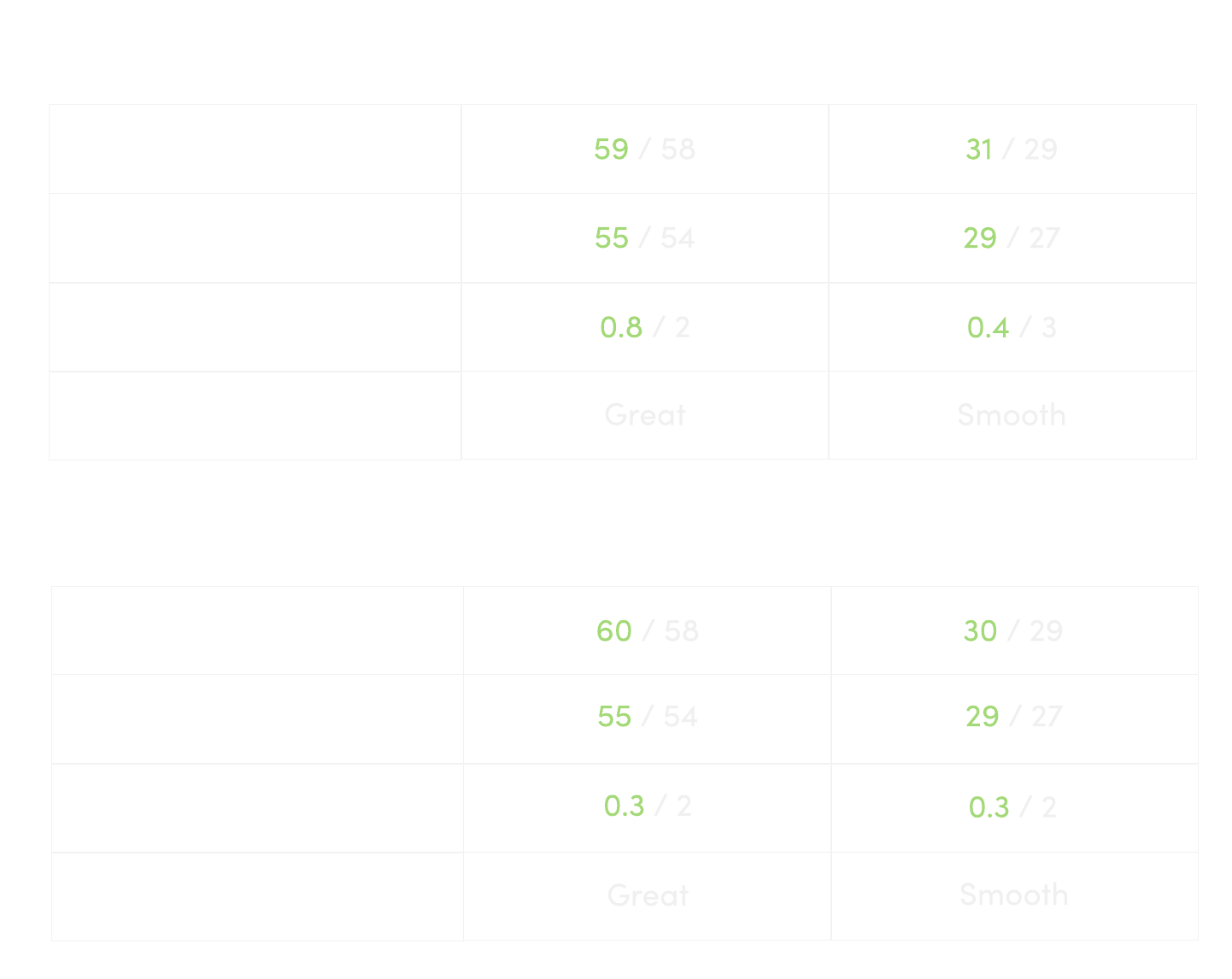 PUBG peaked at just 66Kbps download during gameplay, against 210Kbps for Call of Duty, showing why PUBG was able to deliver good gameplay even in our harshest bandwidth scenario of 120Kbps. We found that Call of Duty was more susceptible to player positions glitches as latency increased beyond 130ms, while PUBG maintained effective gameplay at 200ms of added latency. (See Figure 2.) 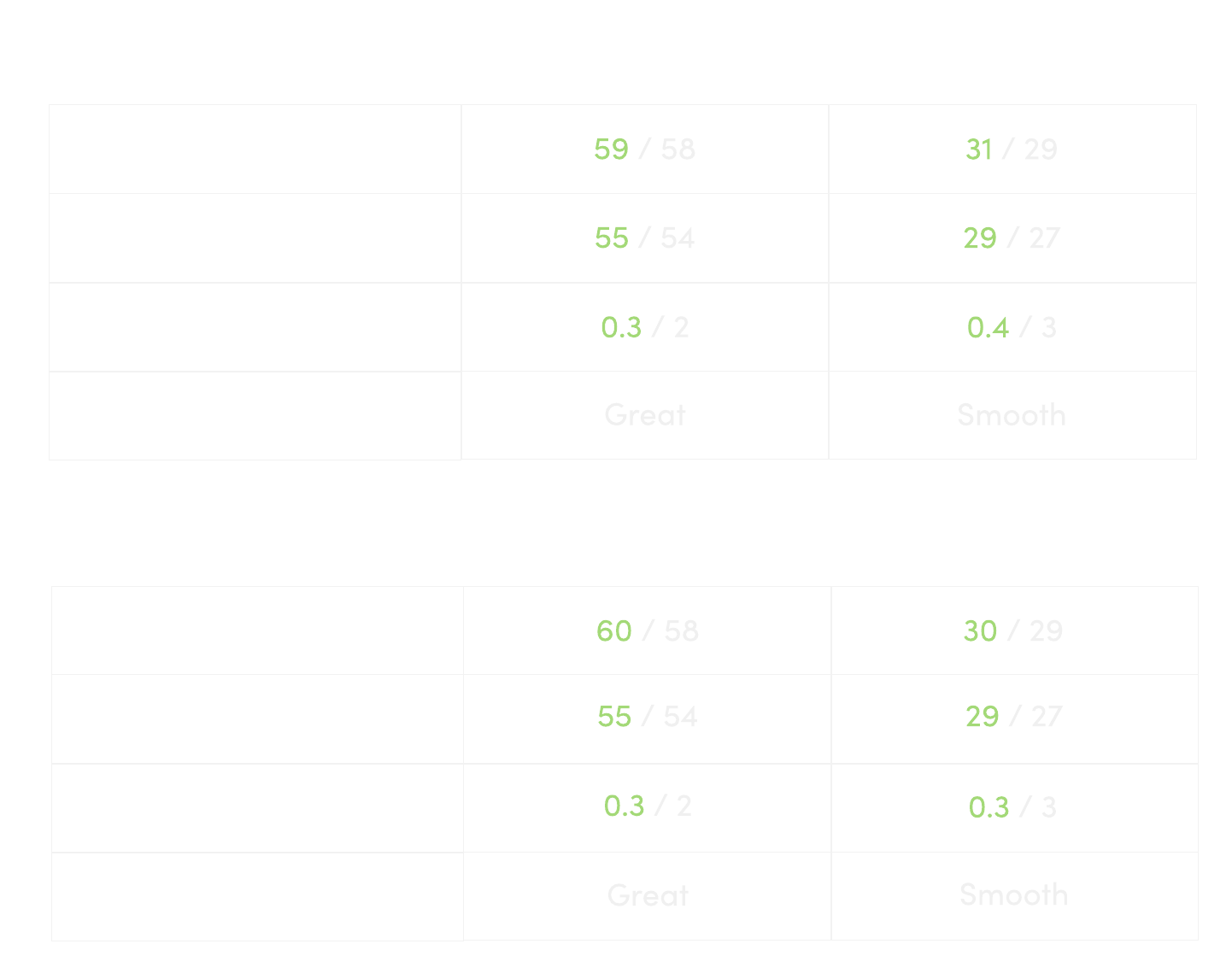 Figure 2: By analysing the peak amounts of data both uploaded and downloaded, we gain an understanding of the minimum network requirements for each game.

Because each game has its own art style, we only compare Image Consistency for individual games across devices. In this case, we observed no significant inconsistencies in the rendering of gameplay images between PUBG and Call of Duty across both handsets. This resulted in every game-device pair getting a Great rating by default. (See Figure 3.) 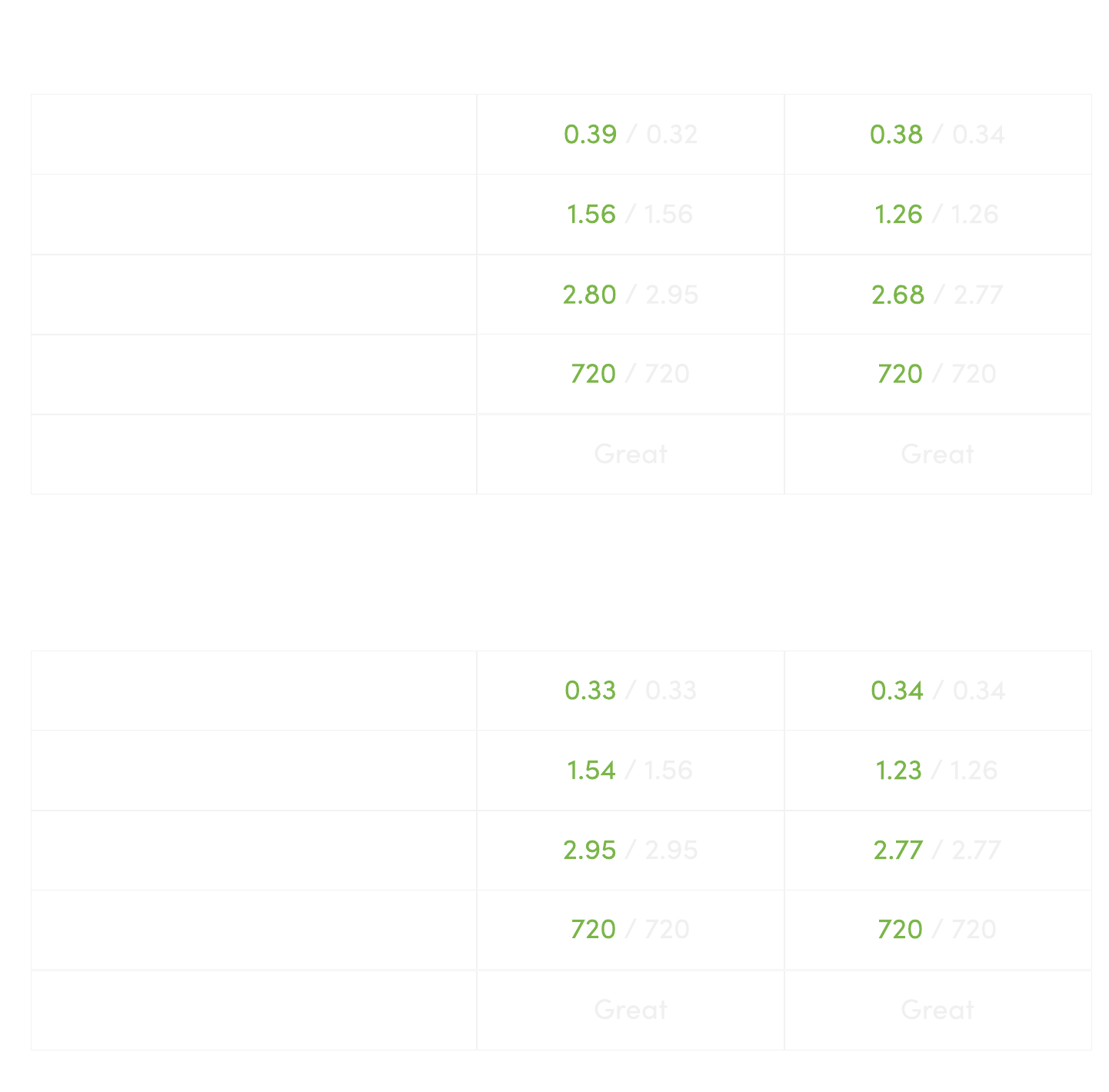 PUBG showed more consistent battery life across devices, possibly as a consequence of its frame rate cap. Call of Duty only fell behind on the Android device: it managed to deliver excellent battery life on the iPhone 11 Pro Max despite running at 60fps. Overall, the iPhone 11 Pro Max stands out as the more power-efficient device, when playing these two games at default settings. (See Figure 4.)
(Re the related metrics of Thermal Ratings: as expected for this genre, both games caused significant heating on both test devices.) 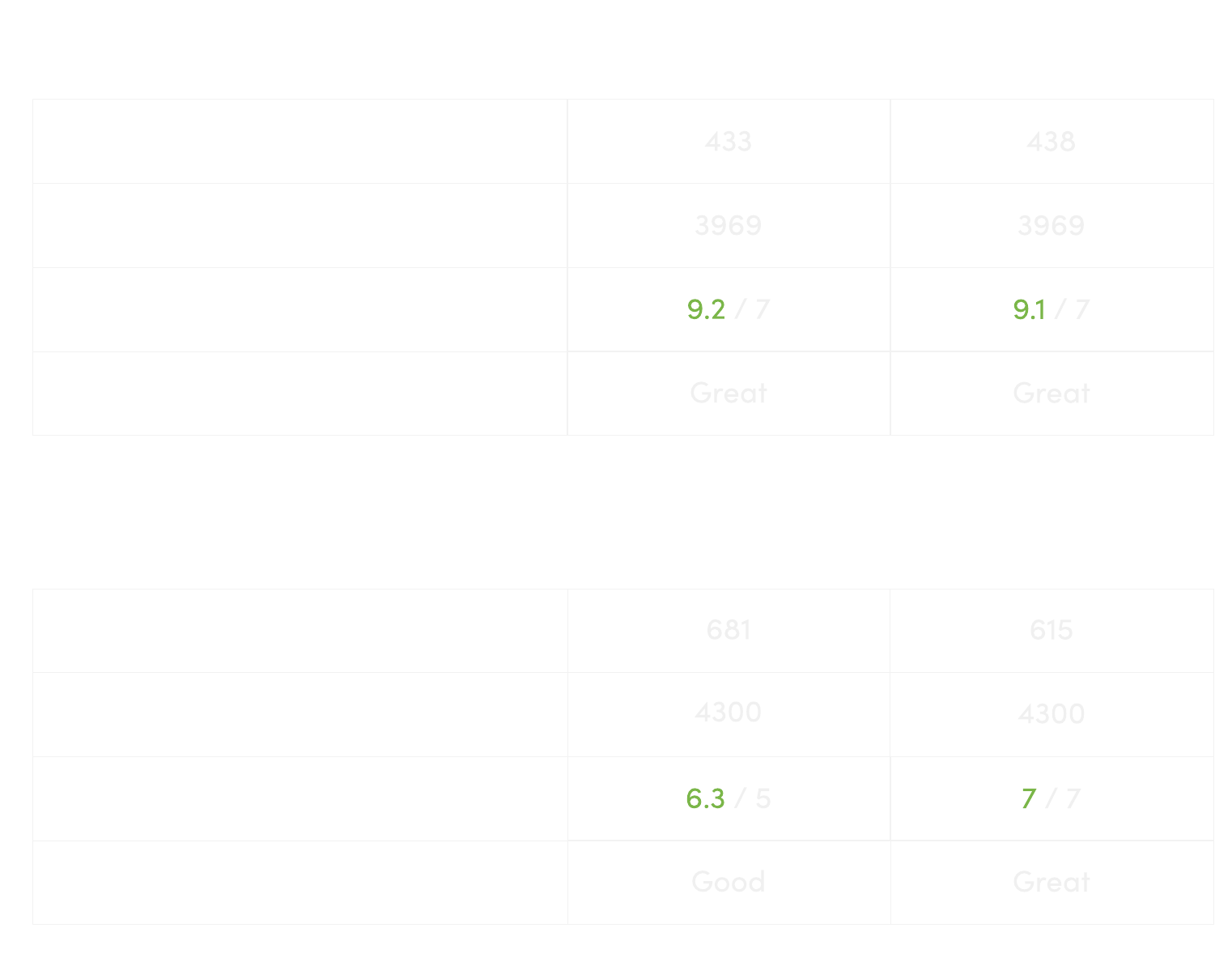 Figure 4: The expected battery life of a game is calculated by dividing the physical battery capacity of the test device (in mAh) by the recorded average current draw of the game on that device (in mA).

PUBG loads quickest on the iPhone 11 Pro Max, suggesting that either the iOS version of the game is better optimized, or the iPhone is able to handle the launch workload more quickly. Our ratings align with the prevalence of negative user reviews of Call of Duty that mention long launch times: indeed, this is the most frequent topic of complaint among Call of Duty players on both Android and iOS. (See Figure 5.) 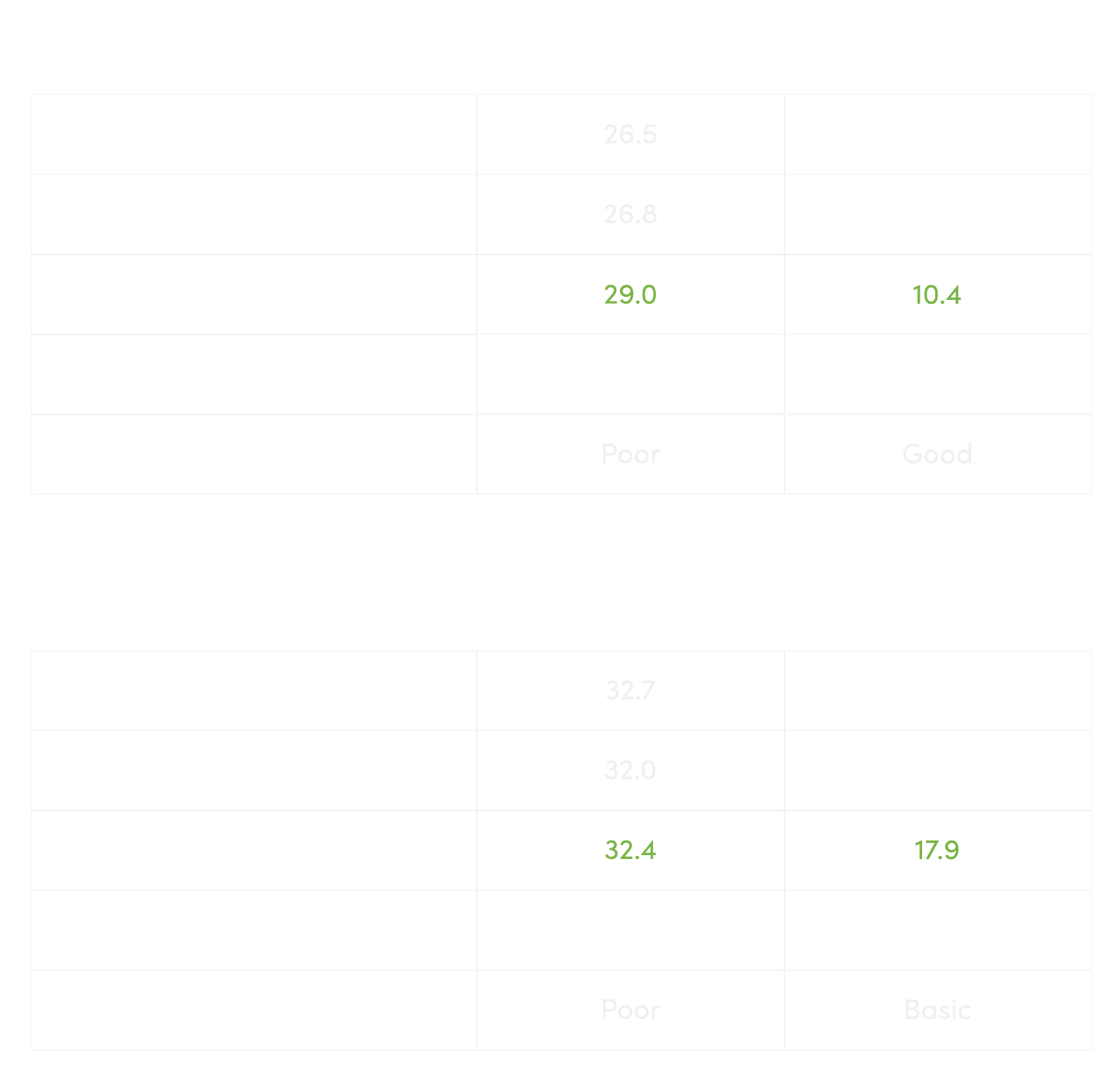 Figure 5: GameBench measures (three times, to account for variables) the time from tapping a game icon on the phone home screen to seeing the first interactive screen in the game.

This is the last installment in our three-part series on the essentials of GPM. We will be integrating all three into a single, easy-to-reference pdf, which will shortly be sent to all Performance IQ subscribers.

Game Performance Automation – Unpacking All the Benefits for QA

Network Performance and Gamer Experience – Part One: The UK