Backstage At The Metaverse – Part Two – Where’s the Value? 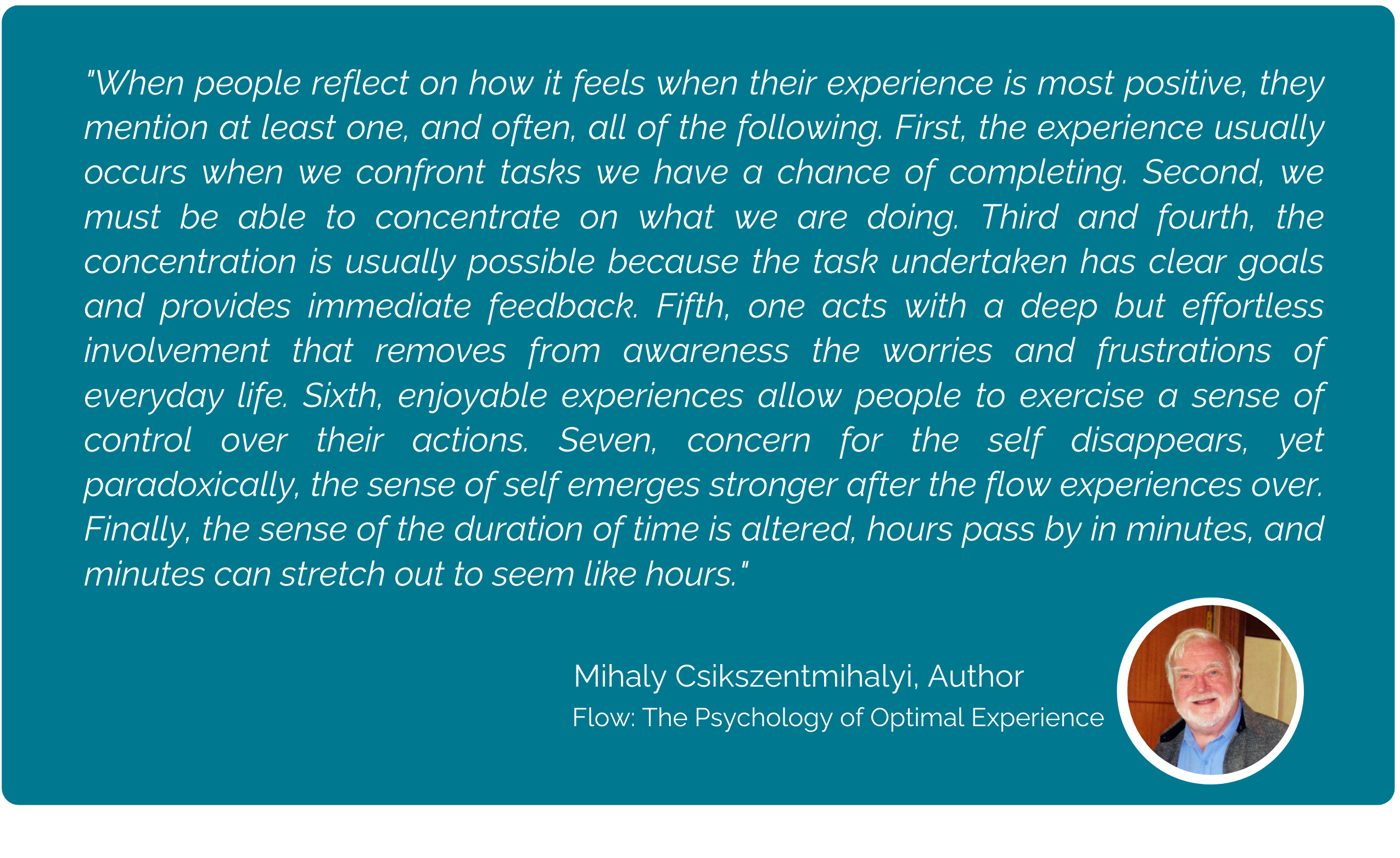 In Part One of this short series of bulletins, we challenged the remarkable scarcity of curiosity about customer value and user experience in the metaverse discourse to date.
To begin to rebalance this significant omission, we explore here how best to envision the modalities – new forms of cultural, social, and commercial behaviour – that are likely to frame how value would, or would not, not be, delivered and experienced by the metaverse.

Since the beginning of 2020, the global crisis of COVID-19, alongside a now-widespread acceptance of the unimaginably urgent heating of our planet, have intensified and accelerated a shift in our attention to, and presence within, so-called virtual worlds.
This is, it should be noted, a widespread change in behaviour and habit, rather than a technological revolution per se. The digital devices, platforms and channels through which we remotely engage with daily work, living and social life almost all existed years ago in the forms we recognise and use today.
Which brings us to a core building block of our argument. Much of the metaverse conversation to date has had as its locus either the engineering challenges posed by making real a technological infrastructure adequate to delivering experiences only articulated to date in fiction or the commercially-centered ambitions – and corresponding future visions – of hugely successful and resource-rich corporations in sectors such as gaming and social media.
Our more neutral and pragmatic premise is that, as noted in Part One, there now exists more than adequate industry experience and hard evidence to shape a realistic inquiry into the next manifestations of the internet. We have, by now, seen sufficient examples of success and failure in digital innovation and transformation, to come at this subject via the ultimately crucial perspective of customer value.
The metaverse, as we envisage it here, is framed above all as an emerging set of new modalities likely to transform, over time, the very nature of human experience. Before it can usefully be addressed as something to be built, it must be understood as something to be not only experienced but experienced as valuable.
Such experiences – and the services that enable them – range widely from the high-intensity entertainment environments of battle royale gaming, through more widespread day-to-day content consumption and creation in social and narrative media, across to the ever-more integrated, automated (and increasingly invisible) AI- and ML-enabled, high-utility services that customers increasingly value and rely on.

There’s a current metaverse myth that on the desk of every visionary tech CEO sits a well-thumbed copy of Neal Stephenson’s Snow Crash. Certainly, in very early digital days this seminal work of cyberpunk fiction (along with the highly regarded writing of William Gibson, Bruce Sterling and a handful of others) had a big role to play in putting some tangible shape on the digitally possible.
There is, however, another book that is far more likely to be found in every one of these prestigious libraries. Not just owned, but read, reread, and consistently relied upon. It is, of course, Flow, by the Hungarian-American psychologist and theorist of human happiness Mihaly Csikszentmihalyi. Talk to any designer of human experience – from gaming, through information architecture, to retail store layout – and they’re likely to refer to Flow as their bible.
A core component of our hypothesis is that, if knowable and predictable customer value is a key building block of the future of digital experience (we include here, to be clear, digitally-enabled experiences in physical environments), then flow theory – articulating and making sense of, as it has done for several decades, the various peaks of achievable happiness – must be our most credible and secure touchstone.
Flow is very frequently referenced in game design. And this brings us to an issue, one that originates with Csikszentmihalyi’s own thinking. He spoke often, in his own work, of flow as a kind of “benign distraction”. To paraphrase him: the human mind is capable of processing 110 bits of information per second, and where we’re able, as experience designers, to occupy all or most of that capacity, then the individual literally has no time or space for negative bias. Indeed, flow research has consistently produced reports from test subjects of feeling “cut off from the world”, “entirely immersed in the activity”, “losing all sense of time”, and so on.
This begins to sound a lot like oblivion. What’s more, pulling on the thread of powerful and reliable distraction, whatever the behaviour in question, we soon arrive at the potential for addiction. This is, as is now well-known, an entirely realistic risk, notably in gaming but also in less obviously absorbing screen-based activities. If the promise of the metaverse rests too firmly on a model of human satisfaction – perhaps even satiation – close to, for example, Aldous Huxley’s dystopian Brave New World, then we are surely in trouble.

Fortunately, not only is the above summary a necessary oversimplification of flow theory, but the work begun by Csikszentmihalyi has been carried forward and expanded, as flow has rightly found its place in the mainstream of academic psychology and ongoing scientific research. Particularly useful, in the context of our inquiry, is the blending of “traditional” flow theory with what is known as reversal theory, postulating (again, simplifying greatly here for brevity) a more complex and nuanced interplay between “paratelic flow” (peak experience) and “telic flow” (peak performance).
Note the clear difference between these complementary states: the inherent tension between experience and performance, the achievement of a new challenge in balance with the comfort of being within one’s capabilities. We learn also that this important dynamic is inherently unstable: the balance required for positive flow requires active management.
It’s important that we pause briefly to understand the implications. Psychologists studying this zone of optimal experience often characterise the ideal state as one of “serious playfulness”. They have confirmed not only the clear and consistent personal satisfaction of test subjects in this state but also their significant and repeatable higher levels of productivity, as well as ability to learn.
Subjects who are enabled to successfully navigate between the two opposing states of a) comfort (without sliding into its sister state, boredom) and b) challenge (without escalating into anxiety) are not simply enjoying themselves, as if they were watching a good movie. They are actively achieving learning and growth while experiencing unique levels of happiness.
The consequences of flow theory for our inquiry into the metaverse – as it is currently discussed, the future of digitally-enabled human experience – are critical. If the envisioned experiences on offer are merely increasingly enriched, immersive forms of mediated entertainment, turning users into passive and lethargic consumers (like the lotus-eaters of Greek mythology) we have little to be authentically excited about.
If, however, the metaverse offers – as does the active and intelligent management of flow sketched above – an accessible and democratised unfolding of real human potential, it can surely be claimed that this proposed evolution of the Internet is, for once, truly transformative.

Backstage At The Metaverse Part One is here.

Professor Csikszentmihalyi, sadly, but after a long life and a remarkable career, died at 87, on 20th October 2021. R.I.P.